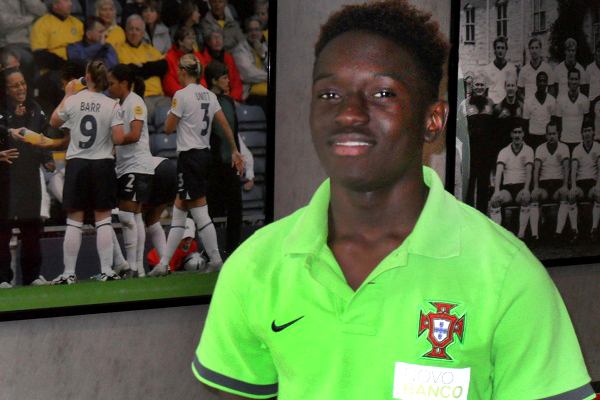 According to reports, Manchester United are making a transfer raid to sign Chelsea youngster Domingos Quina.

The Sun have reported that Manchester United are trying to bolster their youth ranks by nabbing the teenage wonderkid from Stamford Bridge.

Quina has been at Chelsea for three years, but according to the tabloid, the central midfielder is concerned with his first-team prospects, and is understood to be concerned that his opportunity may never come in west London.

In recent weeks, Ola Aina and Charly Musonda have both been reportedly disenchanted with the situation at Stamford Bridge, and their prospects of breaking into the first team, and have both angled for a move away from the club.

The next player who the Pensioners may need to make attempts to keep hold of is Quina, with The Sun reporting that the midfielder—who joined Chelsea from Benfica as a 13-year-old—is believed to seriously be considering the opportunities offered by a move to Old Trafford. 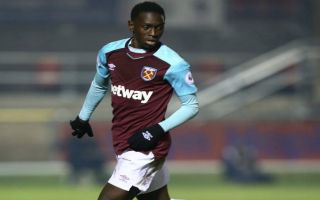 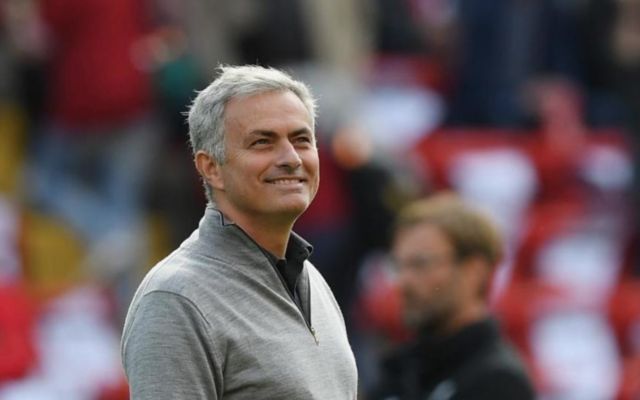