Gerrard is arguably England’s most important player. He dictates tempo in the base of midfield, and controls England’s style. Playing a friendly without the skipper would be foolish, but don’t expect Hodgson to give his captain, who turns 34 today, any longer than 60 minutes.

Henderson provided the legs and support in Liverpool’s midfield last season alongside Gerrard, and he’s likely to do so the same again with England. If Hodgson needs a more creative spark, Jack Wilshere is a more than capable option from the bench.

Sterling provides England with width, searing pace, and a touch of genius. He’s only 19-years-old, but he has the ability to take this World Cup by storm – if Hodgson gives him the creative freedom to express his exceptional ability. 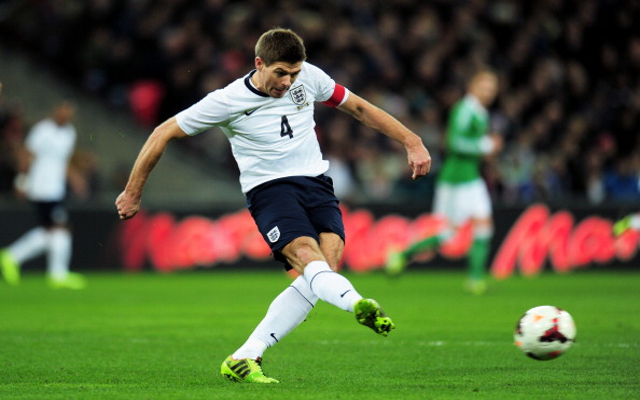