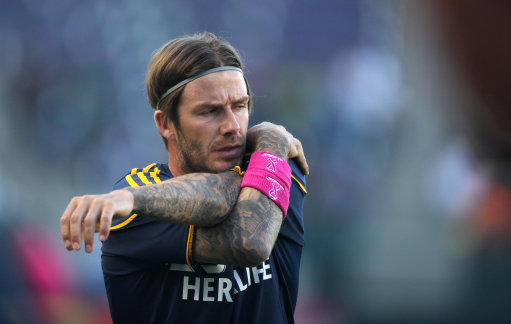 The NASL is champion of normal football in the US, shunning the MLS’ lack of promotion and relegation in a bid to become more like the football in the rest of the world.

That means they need to expand vigourously, and rumours suggest they are about to do so by announcing a new side in Los Angeles.

They will hope the new side can trample on the toes of MLS side LA Galaxy.

It is expected that the new Los Angeles-based NASL club will enter the league at the beginning of the 2015 autumn season.

The identity of the investors in the LA expansion club remains unknown. Two other outstanding issues are the name of the new club and where it would play its home matches. No information is yet forthcoming on either topic.