It’s been over a decade since Javier Hernández departed Club Deportivo Guadalajara to continue his football career in Europe.

Now the 32-year-old could return to his boyhood club. Amaury Vergara, the Guadalajara owner, has left Hernández a proposal to wear the Rojiblanco again, as he stated in an interview with ESPN (via Diario AS)

“We have let him know through his representative that, at some point, if [Hernández] wishes, We can find a way that he can play in Mexico again, and of course, if he comes to Mexico, he has to come to Chivas,” Vergara said.

Hernández is entering his second season with the Los Angeles Galaxy and after a forgetful first year with the Calfornia-based club. The striker wants to have a bounce-back season after only appearing in 12 fixtures and only scoring two goals. 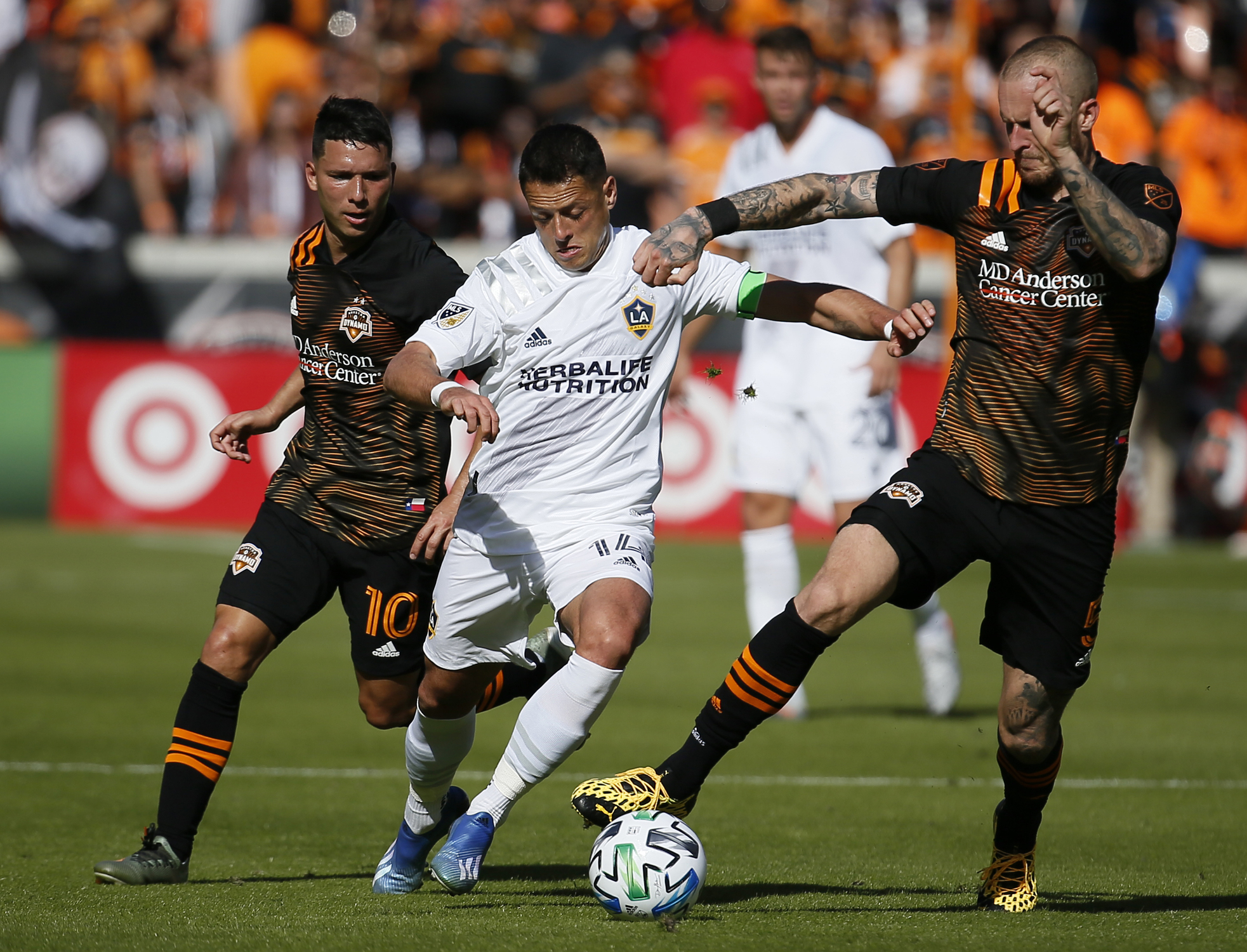 Overall the LA Galaxy had a terrible season in 2020 as the team failed to make the Major League Soccer playoffs and sacked their manager Guillermo Barros Schelotto.

The club is now under the direction of former Toronto FC manager Greg Vanney, who will look to guide the LA Galaxy back to the playoffs. Furthermore, he will have the task of sparking Hernández as the Mexico international was the replacement for Zlatan Ibrahimovi?, who departed for AC Milan.

After this season, Hernández will have one more year left on the contract that he signed in 2019. Perhaps that’s when a move back to Mexico takes place for the striker.