The pair spent time together over the New Year in Dubai, enjoying a joint camel ride, as well as dining together.

This is how we eat here! 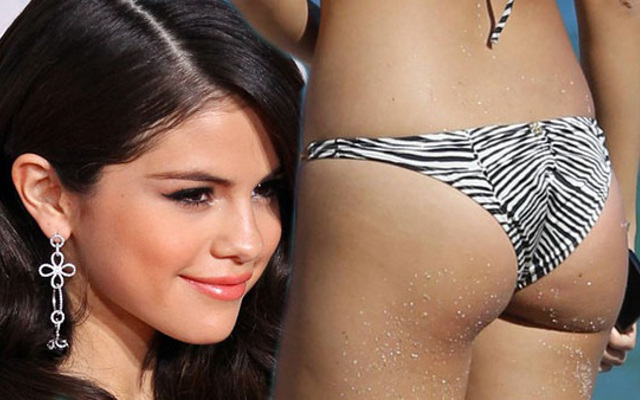