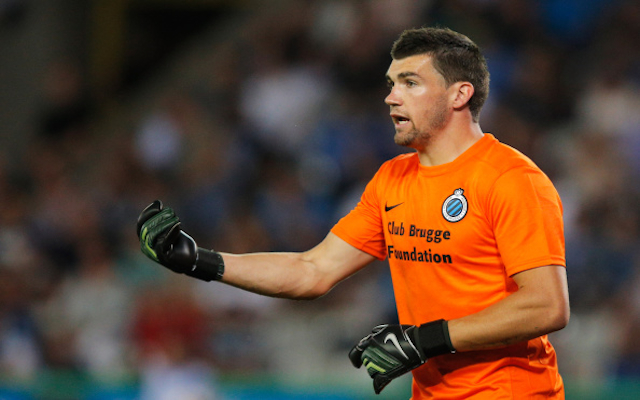 Aussie stopper please with rumours linking him to Anfield.

With the Belgian still struggling, and Brad Jones not representing much of a better option, the manager is still looking around for someone to take him out of the spotlight.

And Ryan, who is currently on international duty with the Australian national team, admitted he is aware of the stories and spoke about how flattered he is to be spoken of in such a way. 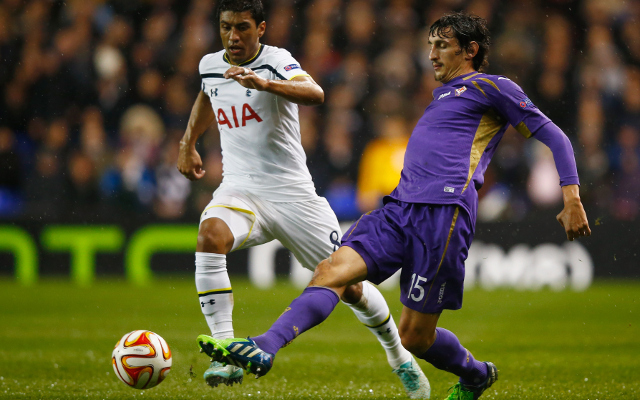