Since returning from a loan period at Charlton last December, the 24-year-old has been brilliant for the Gunners. 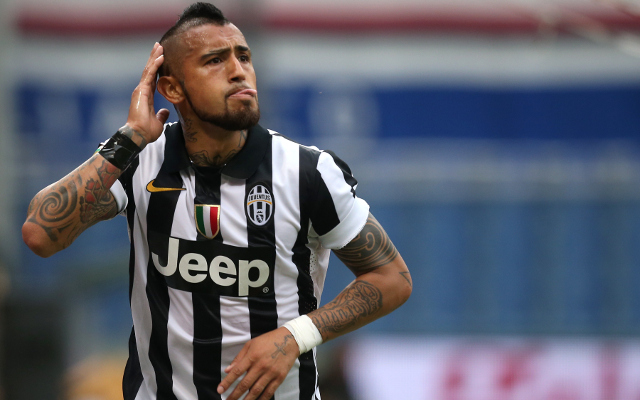 If there is something the North Londoners are missing, it is a box to box midfielder to play in the middle of the park. If ESPN is to be believed, Wenger is keen on the Chilean, and he would be perfect for the role.

Jack Wilshere is unlucky to miss out to the Welshman, and in truth either could play in this central role. With Santi Cazorla and Alex Oxlade-Chamberlain also providing competition this could be one of the most hotly contested positions in the team.

The World Cup winner may have not lived up to his massive transfer fee, but he is still the best creative player at the Emirates. He may be forced out on to the right by these new additions though, and could drift in from the wing to affect the game.

This season’s PFA Fans’ Player of the Year has been a revelation in English football. The 26-year-old’s high energy game and brilliant ability have made him key to the Gunners’ fortunes.