West Ham United striker Diafra Sakho is in line for a new contract if he can prove his worth on the field, report The Sun.

The Sun report that Sakho, who has not played this season due to a back injury, will be offered a new contract if he rediscovers his goal-scoring touch for the Hammers.

Sakho has scored just two goals in 2016, but there appears to be a belief at West Ham that he will one day be able to be as prolific as he once was for the East London side.

The 26-year-old joined West Ham in the summer of 2014 and immediately hit the ground running. In his opening ten games in England he scored eight goals, including six in his first six in the Premier League.

Slaven Bilic’s side could certainly do with him replicating that sort of form, as they hover dangerously over the relegation zone after a disastrous start to the season. 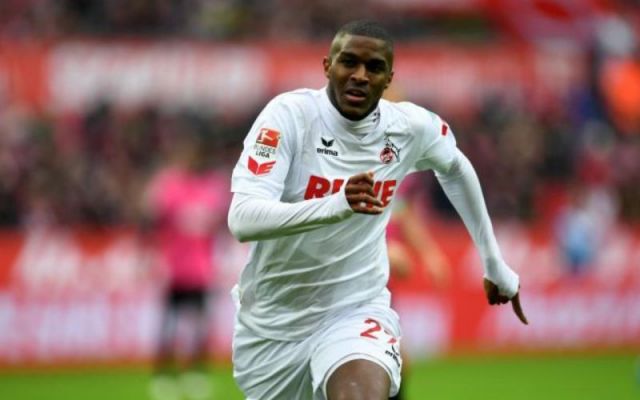 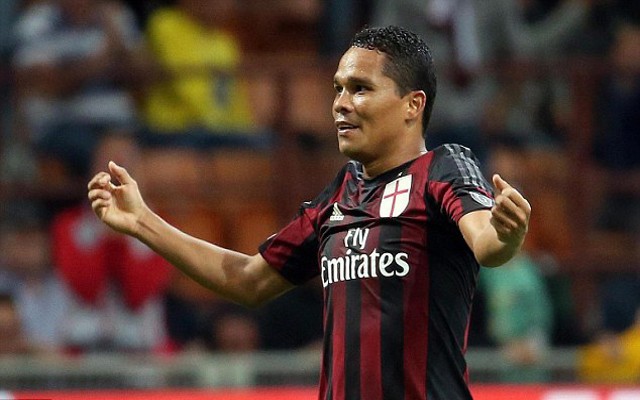