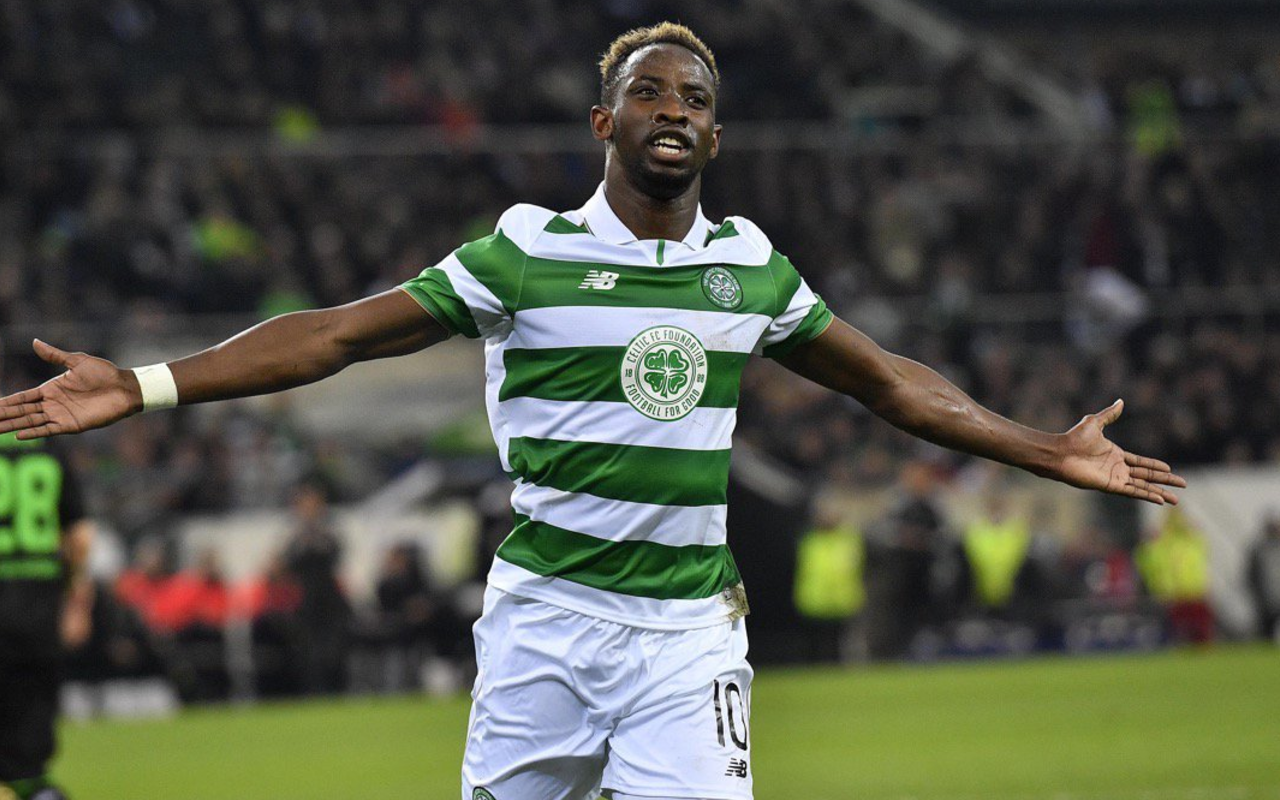 Celtic prodigy Moussa Dembele is not interested in leaving the club this month despite a £20 million bid from West Ham, according to the Daily Mail.

Dembele emerged as one of the Championship’s most exciting talents by bagging 15 goals for Fulham last campaign, which earned him a summer move to Scottish giants Celtic. He has taken to life in Scotland like a fish to water, finding the back of the net 19 times in 36 appearances so far this term.

His good form appears to have caught the eye of West Ham, who are in dire need of a new striker. As per the Daily Mail, the Hammers have already lodged a £20 million bid in their efforts to secure Dembele’s services.

However, the Daily Mail report that offer was rejected by Celtic, who will hold out for as much as £30 million if they are to part with their prize asset. The tabloid also note that Dembele himself is not keen on leaving the club this window, and a move is more likely to materialise in the summer.

It appears that Slaven Bilic will have to look elsewhere for attacking reinforcements.