The veteran shot-stopper is wanted by the Premier League leaders as back-up to Thibaut Courtois, with Asmir Begovic linked with a move to Bournemouth before the transfer deadline.

According to The Sun, Chelsea saw a £3m offer rejected for the 34-year-old as Celtic made it clear that they had no interest in selling, but Gordon is believed to be intrigued by the idea of a move to Stamford Bridge.

With a hint of interest from his side, the Blues are set to step up their bid to sign him as Antonio Conte seeks adequate cover for Courtois with Bournemouth waiting to snap up Begovic in a £10m deal.

Gordon’s current deal expires in the summer, but the Scottish giants have an option to extend for a further year, which based on his form this season they are more than likely to exercise.

Nevertheless, he may well fancy one last shot in the Premier League after previously playing for Sunderland, even though he would have to settle for a place on bench with Courtois firmly in place between the posts as Chelsea’s number one.

Having been in great form for Celtic so far this year, Brendan Rodgers has insisted that he has no intention of letting his goalkeeper leave, and reiterated that Chelsea would be wasting their time in their bid to try and sign the shot-stopper.

However, it doesn’t look as though the Premier League side have got the message, as they continue to push ahead with a move with Begovic awaiting news in order to seal his move to join up with Eddie Howe. 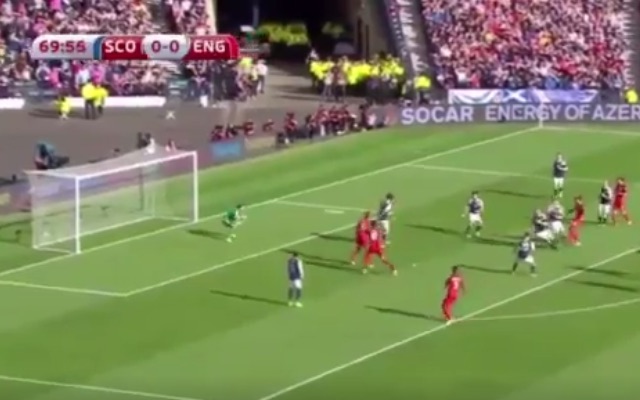