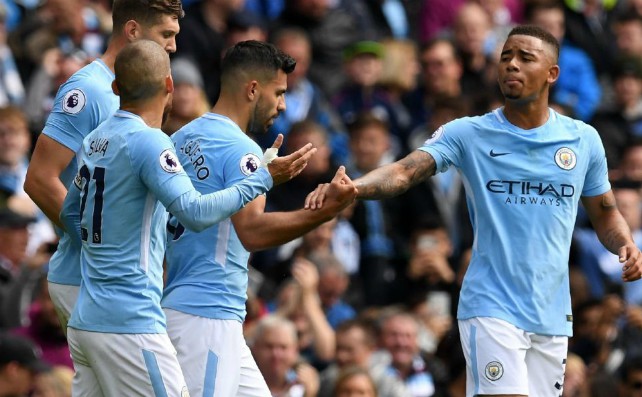 Manchester City striker Sergio Aguero has reportedly fallen out with manager Pep Guardiola and is set to spark a £62million transfer bid from Real Madrid.

The Argentina international, one of the deadliest strikers in Europe, has not always been first choice for his club this season due to the emergence of talented youngster Gabriel Jesus.

Aguero did start the win over Tottenham at the weekend but didn’t last the 90 minutes, and didn’t get on the pitch at all in the Manchester Derby the previous week.

This has led him to become unhappy at the Etihad Stadium and Real Madrid president Florentino Perez is ready to pounce, according to El Chiringuito, as translated by the Metro. 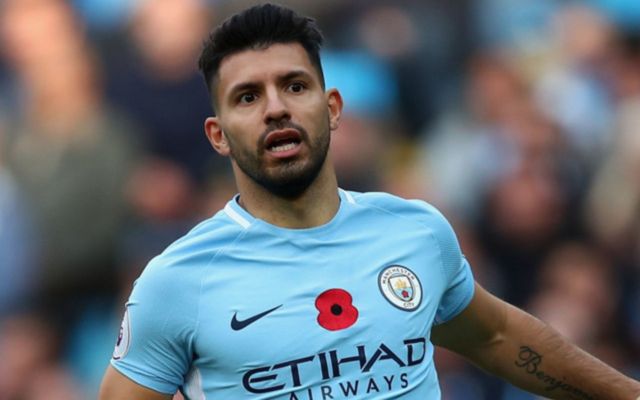 It seems a big risk for City to let a proven goalscorer like Aguero leave in the middle of the season, and it remains to be seen if they will be persuaded to do so.

Still, it seems the 29-year-old hasn’t entirely won over Guardiola as he doesn’t look like an obvious fit into the way he likes to play.

It also seems City are planning to replace Aguero anyway with the possible signing of Arsenal forward Alexis Sanchez, who could be on his way to the club as early as this January, according to a recent claim by Don Balon.