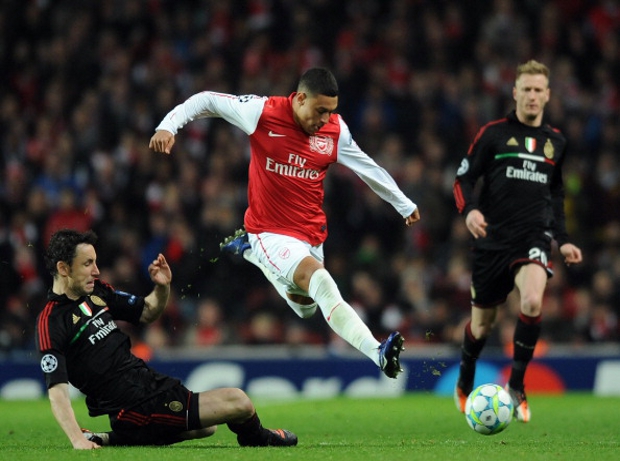 The Arsenal teenager already has over 100 club appearances to his name, initially impressing at Southampton before becoming the latest St Mary’s talent to garner a move away from the South Coast. The 19 year old exploded onto the scene in his first season at the Emirates Stadium and perhaps went off the boil a tad last term.

The England man was predominantly used in a wide attacking role but has been increasingly become a very able player in a more central attacking midfield role which could perhaps his more likely future position. Has a dozen caps to his name and his latest strike, a quality finish against Brazil, proved that he is a more than capable finisher at the highest level.