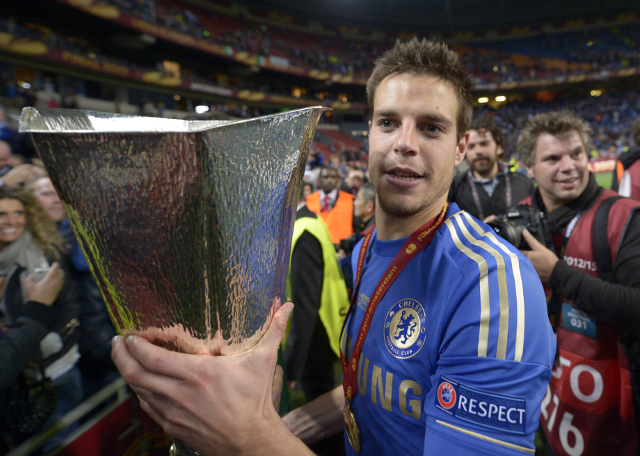 Check in to Swindon Town vs Chelsea

Barcelona and Athletic Bilbao are both said to be chasing Chelsea full-back Cesar Azpilicueta according to TuttoMercato.

Azpilicueta had a steady debut season at Stamford Bridge, starting 43 matches in all competitions, but under Jose Mourinho he has seen his chances diminish greatly. Thus far the 24 year old has managed just one Premier League sub appearance and may feel that he is not part of the new manager’s plans.

Having broken into the Spanish national team set-up following his move to West London the former Marseille man will know that a prolonged period without first team football could hamper his chances of making Vicente del Bosque’s 2014 World Cup finals squad and a move to his native Spain may tempt the talented defender.

The pursuit of a starting spot may be no easier at Barcelona given that Dani Alves is the Catalan club’s first choice in the spot, followed by youngster Martin Montoya, so a move to join Basque outfit Athletic Bilbao could be a more sensible option to consider.

Last term the San Mames side finished in a disappointing 12th spot and have now seen mercurial boss Marcelo Bielsa replaced by Ernesto Valverde who has helped the club to a steady start to the new campaign.