An honest assessment of this Tottenham squad.

It has been a relatively quiet summer for Tottenham Hotspur so far, but there’s no doubt that new manager Mauricio Pochettino has some work to do as he looks to build a side capable of reaching the Premier League’s top four next season.

Looking at who’s good enough and who needs to leave, CaughtOffside gives an honest assessment of each member of Spurs’ first-team squad, with possible replacements to come in in the key areas.

One of the best goalkeepers in the Premier League, the French sweeper-keeper will surely remain the club’s number one this season after recently signing a new contract.

A top performer from his time at Swansea City, Vorm should make a great backup option for Lloris at White Hart Lane.

Possible replacements? None needed at the moment with three strong and experienced options in goal. A youngster coming through the ranks may be more worthwhile than Friedel in terms of thinking for the future, but Spurs have little to worry about here. 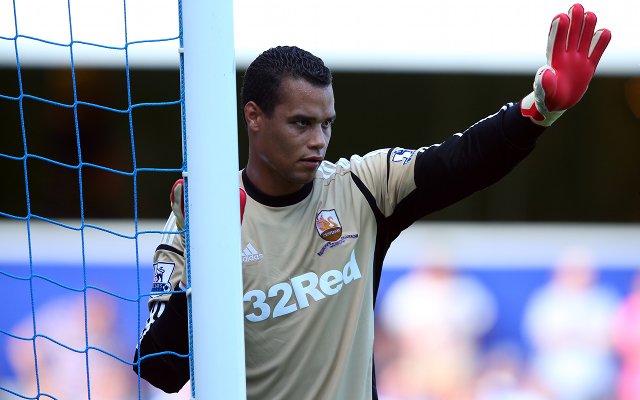