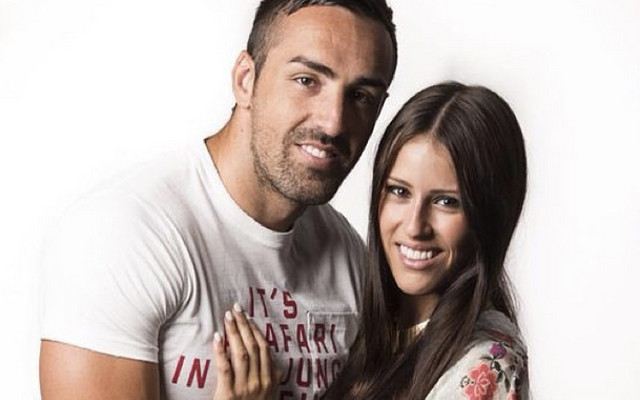 Jose Enrique and Suso took their partners out for dinner…

The pair were both accompanied by their beautiful girlfriend’s, as the quartet prepared themselves for Liverpool’s clash with Manchester City on Monday. There is a good chance that all four of them will be watching from the sidelines.