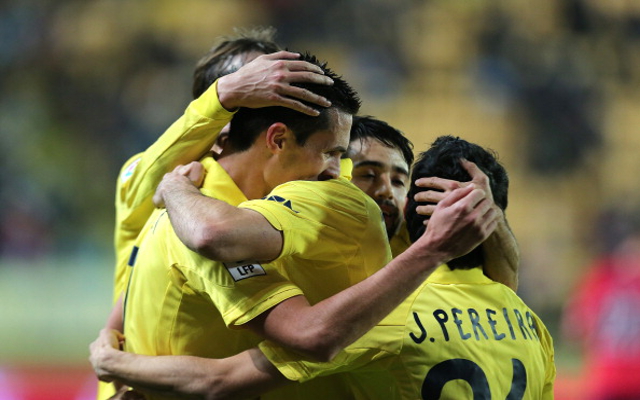 La Liga club Villarreal’s friendly against Celtic, arranged to celebrate the tenth anniversary of a charitable partnership between the two clubs, would ordinarily be fairly unremarkable, but the match between the Spanish and Scottish sides was hugely notable due to Villarreal’s decision to allow a young cancer patient to turn out for them.

It was one of the dreams for young Gohan, who has an aggressive form of cancer, to turn out for the Yellow Submarine – and he got the chance to do so in the Celtic match after the club caught wind of it.

VIDEO: Villarreal give a 13 year-old cancer patient the chance to play for his club! Class!..http://t.co/jkKuJFKZWm . pic.twitter.com/zPn9rJLW71