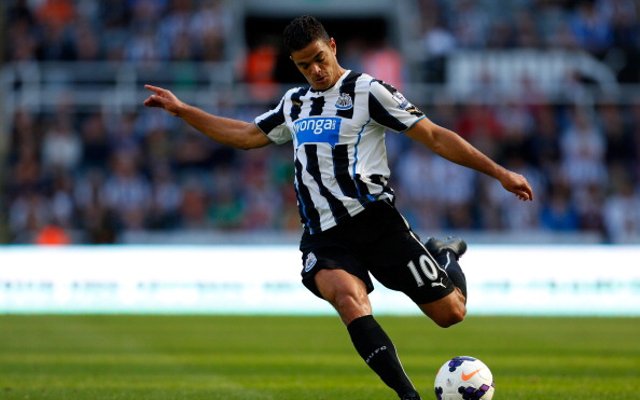 Despite having been ostracised by Alan Pardew at Newcastle United, there is no doubting the talent and technical class of Hull City’s loanee winger Hatem Ben Arfa.