Liverpool’s season hasn’t exactly been going to plan so far. But here are seven reasons why the fans should ignore everyone else and stay positive…

Many Liverpool fans are already set to give up on this season after a below-par start to 2014/15. But should they really be feeling so down about it all?

After last season’s heroics and coming so close to the title, a lot was expected from Liverpool this campaign, despite fans knowing they had lost arguably the best striker in the world in Luis Suarez.

It’s not all doom and gloom however, so here, with some help from the Mirror, are seven reasons why Liverpool fans should ignore the critics and look at the positives: 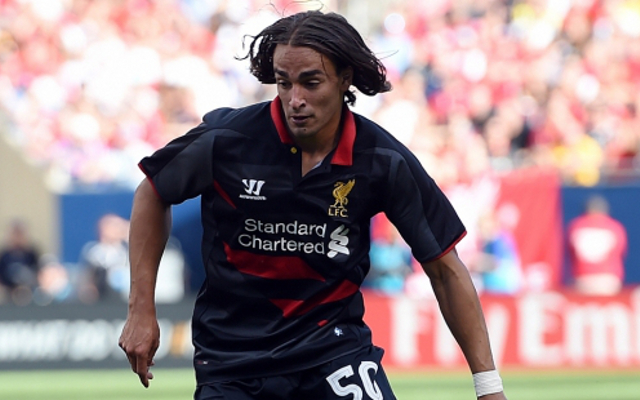 7) Lazar Markovic – So much more to come

Liverpool’s summer signing Lazar Markovic hasn’t had the best start to the Premier League, but like his fellow new boys he is bound to take a while to adjust to his new club.

One positive that can be taken from his performances so far is his work-rate. The Serbian showed an extraordinary willingness to track back against Everton, something you don’t often see from wingers as creative and tricky as he is.