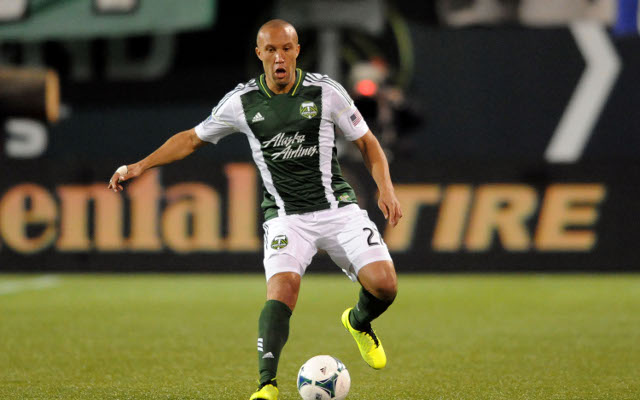 The MLS suffered a blow last night as Portland Timbers crashed out of the CONCACAF Champions League in the group stage.

They went into their tie with Honduran side Olimpia knowing that a win would see them qualify for the quarter finals.

SEE MORE
Cruz Azul Fight – Cruz Azul were not happy to be dumped out of the Champions League!
Santos 5-0 Chivas – see all the goals from Chepo’s latest embarrassment
Chepo Sacked – Could Chivas have another new coach after only two games?

Instead, they found themselves 2-0 down inside four minutes in a hostile stadium. They pulled a goal back after 52 minutes, only to see Olimpia immediately restore their two goal advantage.

They will play FC Dallas this weekend in the final MLS game of the season, knowing they must win to have any chance of making the post-season.