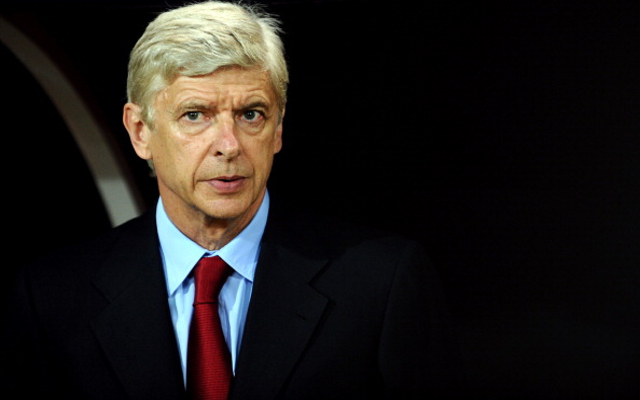 Gunners surely back in title race with THIS team?

Arsenal manager Arsene Wenger is reportedly working on three or more exciting deals in the transfer market this month, with around £97m expected to be spent on new arrivals in defence, midfield and attack, according to recent reports.

Here’s how Arsenal could look if they do manage to bring in their three main targets:

With David Ospina replacing Wojciech Szczesny in recent games, Arsenal already have a more South American feel to their defence, and could add to that as they pursue the signing of £40m Valencia defender Nicolas Otamendi, an Argentine international who can play right-back or centre-back and is also wanted by Chelsea, Manchester United and Manchester City.