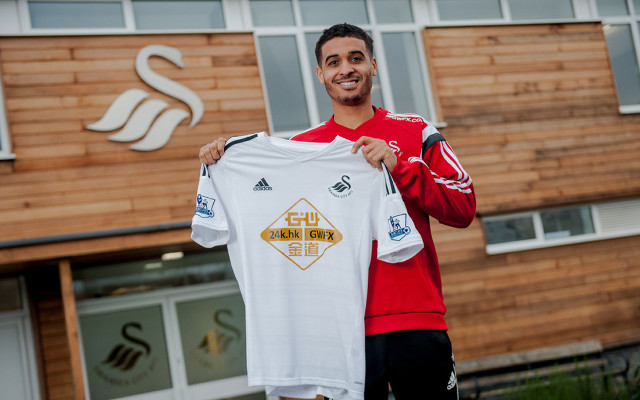 Swansea City have signed right-back Kyle Naughton from Tottenham Hotspur for a transfer fee in the region of £5m.

The 26-year-old has penned a three-and-a-half-year contract at the Liberty Stadium.

He will wear the number 26 shirt for the Swans.

Naughton is the first player to leave White Hart Lane during the 2015 January Transfer Window.

However, he is unlikely to be the last.

Paulinho, Emmanuel Adebayor, Roberto Soldado and Younes Kaboul been linked with winter exits, although it would be surprising if all four were sold. 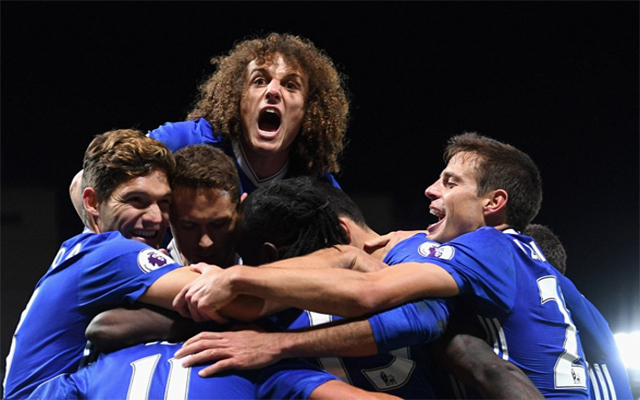