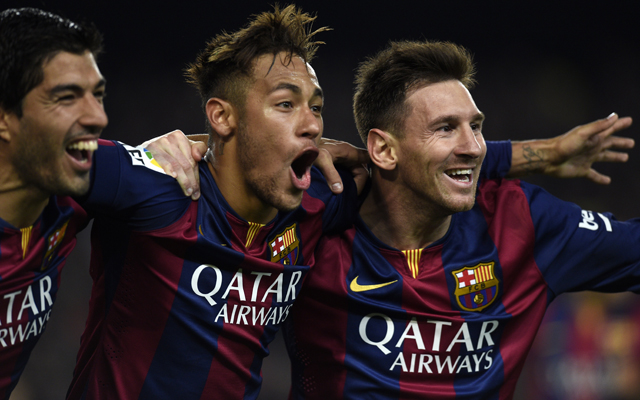 According to the Mail Online Barcelona are concerned by the social and political situation in Qatar, and as a result are set to review their commercial sponsorship and relationship with the nation.

The lucrative deal with Qatar Sports Investments, signed in 2010 and worth around £123.4m, is set to expire next year, and president Josep Maria Bartomeu has confirmed the club are considering future kit sponsorship options.

Bartomeu told RAC1 that the social and political situation of the club in Qatar has evoked a reconsideration of a deal.

Barcelona were one of a few sides to wear a shirt without a sponsorship – with the club bearing the UNICEF logo – of which the Catalans donate £1.25m to the children’s charity each year.

However, the president believes that a sponsorship is now imperative for the Spanish giants in keeping up with their rivals.

The deal with Qatar caused great controversy – described as an ‘unjustifiable act‘ – largely due to Qatar’s links to Muslim cleric Yusuf al-Qaradawi.

Johan Cryuff also described the sponsorship as “vulgar” as he believed the club were no longer being creative. 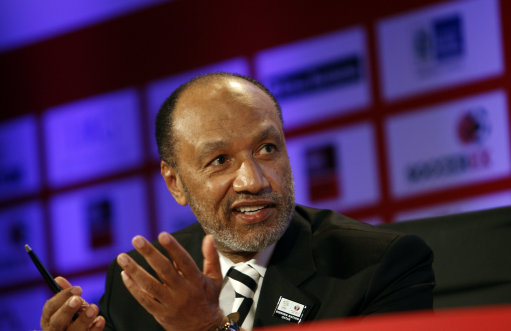