With Ravel Morrison sealing his move to Italian giants Lazio we take a look at the best English players to have played in Serie A, with Arsenal & Liverpool stars featuring…

Ravel Morrison is about to follow in the footsteps of some great English footballers, with the West Ham flop securing a move to Serie A side Lazio. Surprisingly few English players move abroad however, and even fewer find success there.

Here are the top 12 English players to have played in Italy: 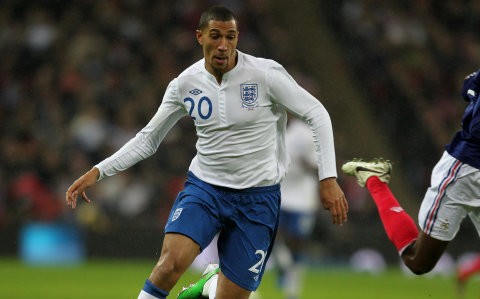 The nomadic striker spent a season at Perugia before returning the England on loan, and remained in England until the final year of his career.