Just who will the leading candidates be to try and save QPR’s season?

Harry Redknapp has resigned as Queens Park Rangers manager after a quite tumultuous reign following the Hoops’ return to the Premier League this season.

After rumours of a potentially immediate exit after a string of poor results – including terrible away form which has seen them defeated for 11 straight matches on the road – and following strong words from their captain at the weekend, Redknapp finally called it quits, though he says it was due to a need for a knee operation.

But who are the possible candidates for his replacement in the hot seat at Loftus Road?

Here’s the top five below: 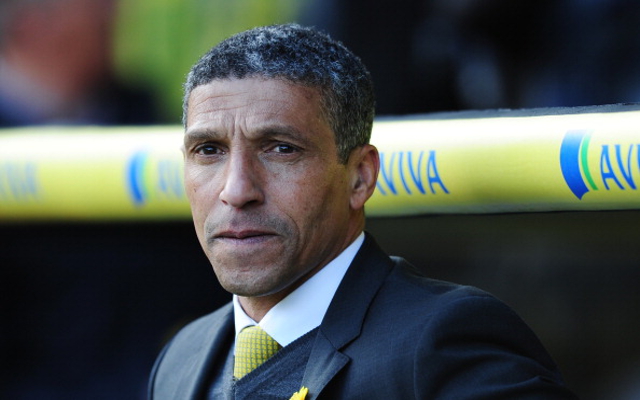 He may only have taken over at Brighton & Hove Albion in December, but the lure of a Premier League switch could be enough to tempt the Irish international into the job at QPR.