Spurs have chance to quickly bounce back after their League Cup heartbreak.

Tottenham Hotspur were left grieving after their Capital One Cup final defeat to London rivals Chelsea on Sunday. Yet there’s no time for tears, as Mauricio Pochettino’s men are back in Premier League action, welcoming Swansea City to White Hart Lane.

An easy decision – Lloris firmly remains the club’s no.1.

If the slight injury suffered in the League Cup final isn’t too serious, the right-back should continue his run of Premier League starts.

Federico Fazio is still struggling to adapt to the Premier League after arriving in August, with Dier the preferred partner to Jan Vertonghen.

Often caught out at the back, but is still the best central defender the club have to offer.

Pochettino tends to rotate the left-back position, and with Danny Rose getting the nod at Wembley, Davies could start against his boyhood club. 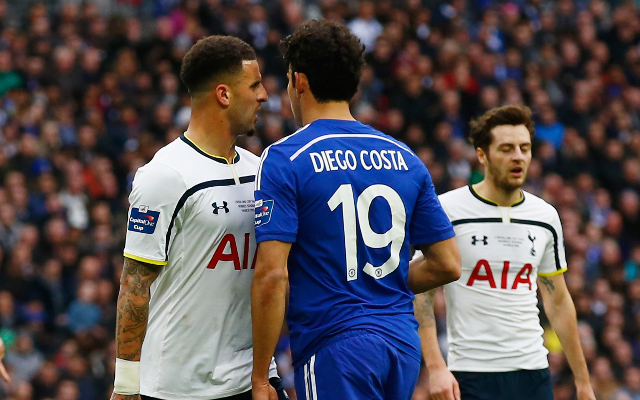