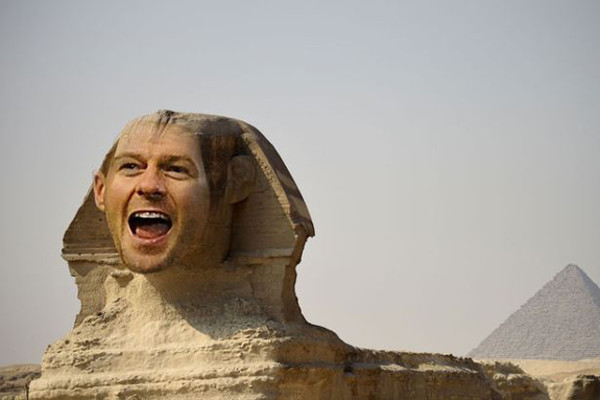 He wants to build up the grounds of his Merseyside mansion…

Liverpool legend Steven Gerrard plans to build a sporting sculpture park in the garden of his new Merseyside mansion, where he and his family will live during their time away from Los Angeles.

Gerrard will bring to an end a 27 year spell at Liverpool this summer, where he has won three League Cups, three FA Cups and a Champions League title, as he moves to MLS side LA Galaxy, but is keeping ties to Merseyside by buying a mansion in the area.

The midfielder wants to commission artists to create football themed sculptures which will stand in his garden.

There is on doubt that Steven Gerrard will always be one of Merseyside’s favourite sons, having won 114 England caps, even when he does move to Los Angeles, where he has an 18 month contract.

His wife, 32-year-old model Alex, has been spotted in LA looking for a suitable home for the family, which includes three daughters, Lilly-Ella, 11, Lexie, eight and Lourdes, three.