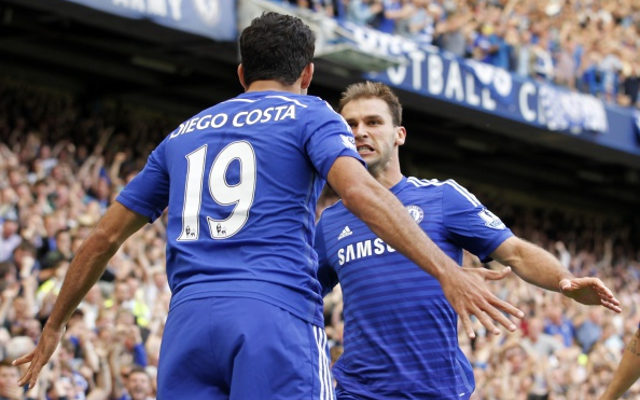 Chelsea right-back Branislav Ivanovic’s fine form this season has earned rumoured interest from the likes of Real Madrid and Paris Saint-Germain, according to the Daily Mail.

The Serbian international has been one of the Blues’ best players this season, and has been in talks over a new contract at Stamford Bridge.

However, Real and PSG are seemingly monitoring these talks as Ivanovic may consider a big move abroad after spending the majority of his career in London.

There’s no doubt Ivanovic would have the quality to become a Galactico-style signing at the Bernabeu, with his attacking play from defence likely to make him a hit with the Real fans.