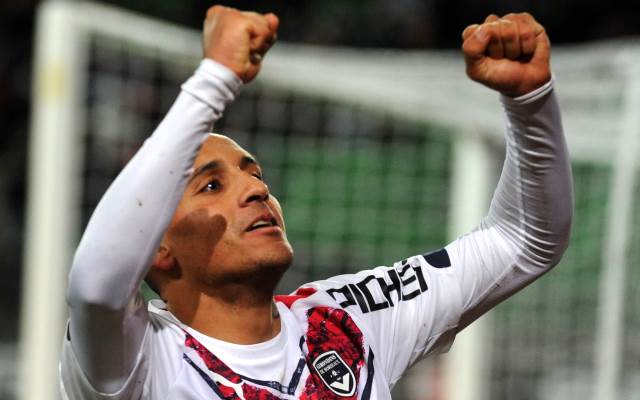 The Tunisian midfielder was voted by fans as the team’s best player in February.

Wahbi Khazri has been named as Girondins de Bordeaux’s Player of the Month for February following a fan vote.

The Tunisia international featured for his country at the 2015 African Nations Cup in Equatorial Guinea, but returned to Ligue 1 action on February 7 for the away victory over Evian.

In total, he featured four times for the South-West club in February, scoring twice and contributing two assists. In total, Khazri, who started the quartet of matches for Willy Sagnol’s side, won two and drew two for his club side last month.

The North African won the club’s Player of the Month award in September and will have been delighted to have followed up that honour with the February award as well.

Khazri picked up 45 percent of the votes, with goalkeeper Cedric Carrasso coming in second place and Jaroslav Plasil finishing in third.