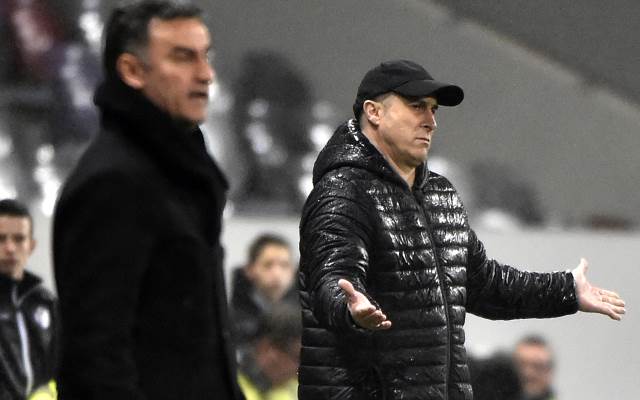 Le TFC coach wants the absolute maximum from his players as they attempt to stay in the French top flight.

Toulouse coach Alain Casanova has demanded 100 percent from his players as they battle against relegation from Ligue 1.

The South-West club were defeated 6-1 by Olympique Marseille on Friday evening, a result which has come as a blow both to goal difference and to morale.

The defeat leaves Le TFC inside the bottom three. With 29 points from their first 28 fixtures, Toulouse are 18th-two points off 17th-place Lorient-heading into this weekend’s match against fellow strugglers Racing Club de Lens.

Casanova has admitted that the heavy loss may leave “after-effects on the players’ mental approach” in an interview with France Football.

“The loss of confidence can come to many teams who find themselves in difficulty. It’s important today not just to be at 99 percent, but at 100 percent,” he continued.

“The most warlike, those who are mentally strongest will play.  We must be ready from the first minute. We have good intentions, we need to put them into practice straight away.”