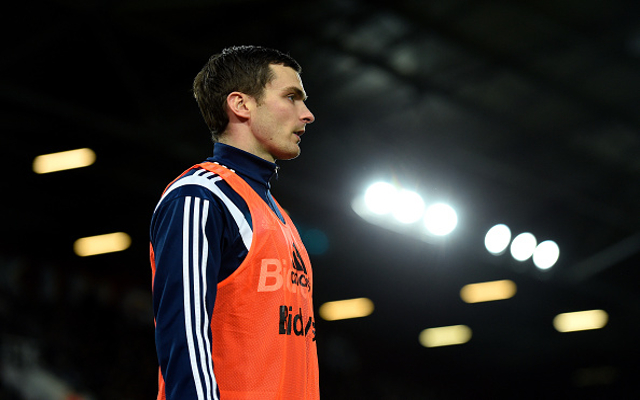 Winger predictably the focus of much attention.

Sunderland supporters showed their support for winger Adam Johnson following his return to first team action after spending time out due to his arrest for allegedly having sex with an underage girl according to the Telegraph.

The 27 year old England international came on as a 73rd minute sub and was subsequently lauded by Black Cats fans and harangued by West Ham supporters.

Sunderland’s traveling contingent chanted “There’s only one Adam Johnson” whilst the Hammers faithful paraded the former Man City man with “Are you Savile in disguise?” and “It’s kids for a quid”.

West Ham won the encounter thanks to a late Diafra Sakho goal.

The defeat plunges Sunderland ever closer to relegation with new boss Dick Advocaat needing to turn things around swiftly if he is to keep the Stadium of Light side in the top flight.