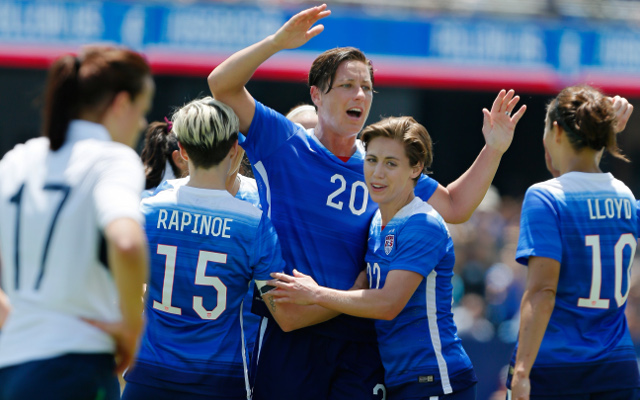 Making it to the World Cup is a huge feat for any soccer player male or female. So why are the women forced to play on a fake field this year? FIFA announced the women’s games would take place on artificial turf despite the fact that it’s never been used in the men’s World Cup.

The women are not taking this without a fight, and for good reason. Not only do they feel like the guinea pigs but many players feel that the integrity of the game itself is compromised when playing on turf fields.

Sydney speaks out on this edition of VICE Sports Sitdowns, claiming “For us to be playing the biggest tournament for women’s soccer on artificial grass is unacceptable. The game is completely different. The game is fake.”

Check out the full episode here on Caught Offside.