A look at ten stars of world football who saw the biggest increase in transfer value this season.

Now worth an estimated £50m, Real Madrid striker Karim Benzema’s market value has increased by £16m during the course of 2014/15.

Up by £16.5m, Morgan Schneiderlin’s superb form for Southampton has seen him make the big jump up to a value of £25m. 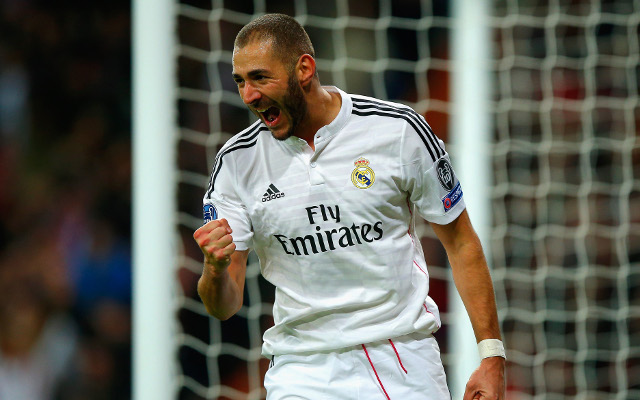