Manchester United have been linked with as many as SIX players this summer who could end up costing them a club-record transfer fee.

After spending a whopping £59.7m on signing Angel Di Maria from Real Madrid last year, the Red Devils are now being linked with further big-name additions, with some exciting potential deals that could reach as much as £80m… 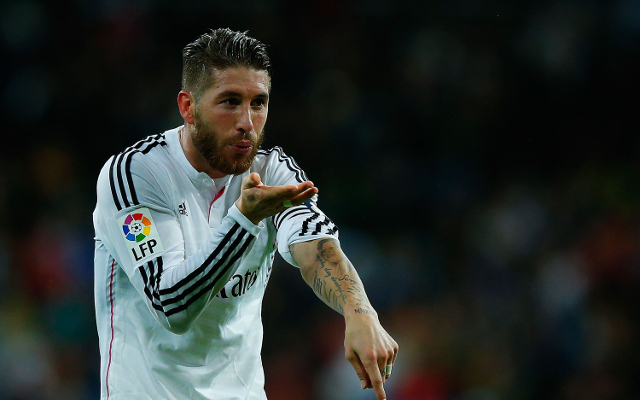 A steap fee for an admittedly great defender, Real Madrid’s Sergio Ramos has been strongly linked with Manchester United, but he clearly won’t come cheap and could eclipse what the Red Devils paid the Spanish giants for Di Maria last summer.