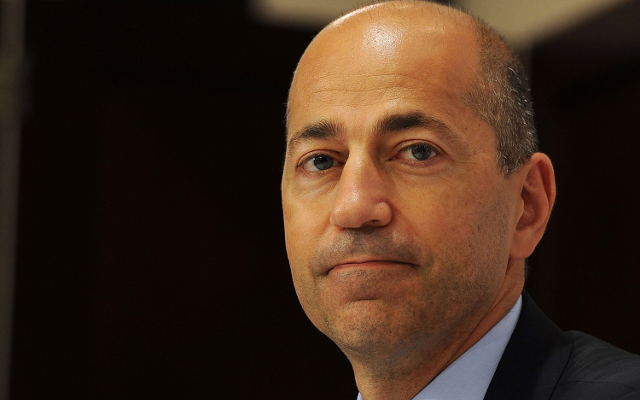 Arsenal are set to meet with the club president of Palermo in London today to finalise the transfer of out-of-favour Costa Rica forward Joel Campbell.

The 23-year-old attacker has been unable to establish himself at the Emirates Stadium so far, and is keen to be playing regualar first-team football at this stage of his career.

According to the Metro, a deal could be close for Campbell to make the move to Serie A, ending a long-running transfer saga that has seen the starlet linked with a whole host of European sides.

Campbell was on loan at Villarreal last season after spells with the likes of Lorient, Real Betis and Olympiacos, and he could now try his hand at Italian football.