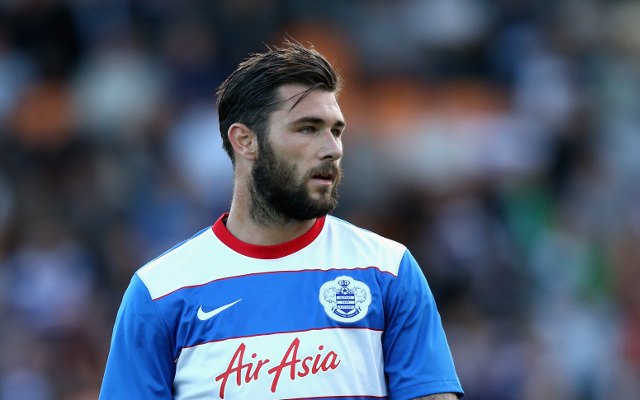 Queens Park Rangers striker Charlie Austin was widely expected to return to the Premier League following the Hoops’ relegation last season, but no club were willing to match his £15m valuation in the summer window.

Having entered the final year of his contract, QPR now face the risk of losing their coveted asset for free next summer, and as such are hoping to persuade the England international to put pen to paper on a new contract with a release clause.

The Daily Mirror claim that the Championship outfit are now fearful of losing Austin for nothing in one year’s time, and are preparing to offer a new buy-out clause to avoid losing out on a transfer fee.

The British newspaper state that Leicester City and Crystal Palace both had £12m bids rejected for the 25-year-old on deadline day, while Newcastle United, Tottenham Hotspur and Manchester United were also credited with interest [via the Daily Star].

Austin is a firm fan-favourite at Loftus Road with his tweet on deadline day endearing himself to the QPR faithful even further: