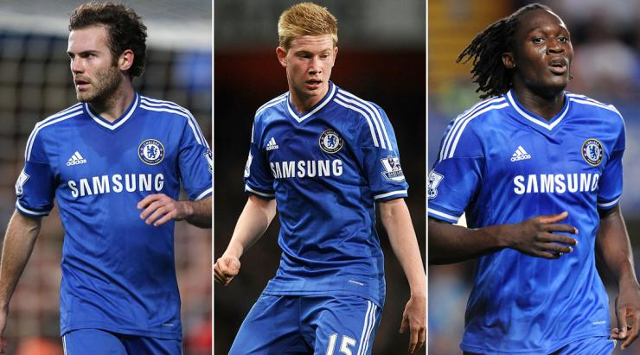 Not the best defender in the world by a long way, but David Luiz would be a little more useful at Chelsea now after the rapid decline of John Terry in defence.

A player who often performed well alongside Luiz, Gary Cahill remains a key part of this Chelsea squad, despite its overall struggles.

One of the best defensive midfielders in the world, Nemanja Matic was actually let go by Chelsea earlier in his career before they re-signed him – how they wish they could do the same with some others on this list!

A much better playmaker than Cesc Fabregas these days, Juan Mata has shone at Manchester United, who certainly got the better deal when he moved for £37.1m between the two rivals. 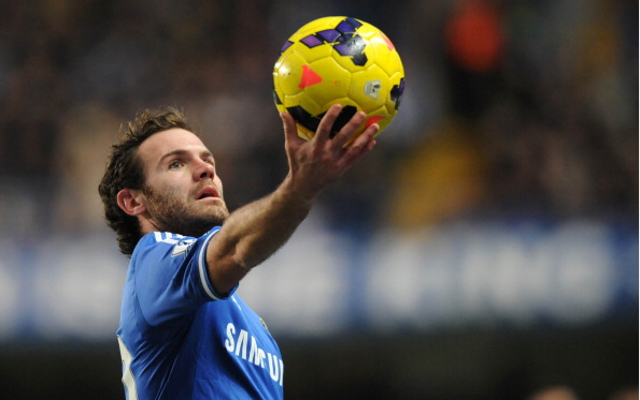