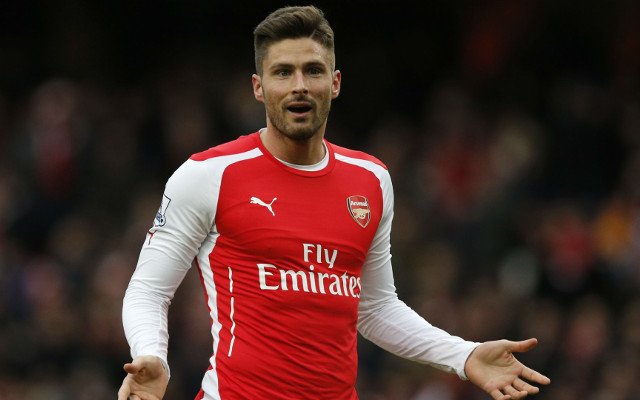 Arsenal secured a crucial 2-0 win over Bayern Munich at the Emirates on Tuesday night to keep their hopes of qualifying for the knockout stages of the Champions League alive.

Olivier Giroud made a significant impact off the bench to hand – literally – the Gunners the lead, before Mesut Ozil added a second in injury time to seal the victory.

However, Arsene Wenger will have Petr Cech to thank for the three points as the shot-stopper was sensational in the win. See how the veteran and his teammates scored in our player ratings below…

Made a string of stunning saves to keep Arsenal in the game, and his presence was huge to help them keep their chances alive.

Tested defensively by Douglas Costa, but his pace made him a real threat in attack and played well in both phases of the game before producing a brilliant late assist.

Looked slightly nervous early on when dealing with Robert Lewandowski, but kept the Polish striker out along with his teammates.

Similar to Mertesacker, had to deal with the threat of Lewandowski as a group and successfully kept a clean sheet.

The Spaniard was steady as usual down the left flank and played his defensive role well to keep Arsenal tight at the back.