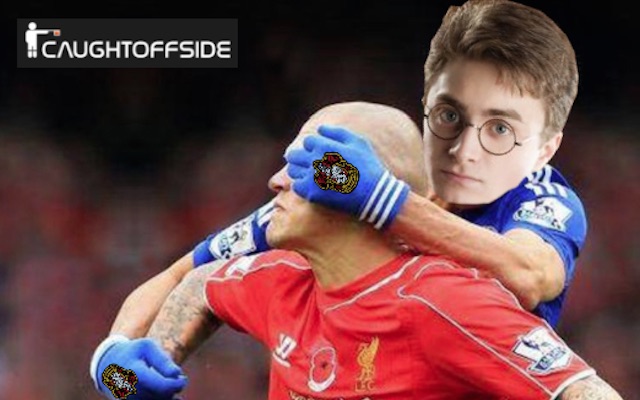 Martin Skrtel looked like Lord Voldemort just two months ago, largely thanks to his trademark skinhead.

The Liverpool centre-back’s hard-man haircut struck fear into his opponents – and everyone else, apart from one brave wizard!

Skrtel has not played since injuring his hamstring in December, but the 31-year-old is recovering well and is poised to return to training imminently.

While regaining his fitness, Skrtel has been busy coming up with his ultimate potion.

Somehow, the Slovakian beater has managed to cook up a substance that could have saved Manchester United captain Wayne Rooney a fortune in thatching costs.

In fairness, it turns out he’s a bit of a looker now that he’s got hair.

Skrtel has been out so long he’s got hair now pic.twitter.com/9S8TC9CRLl 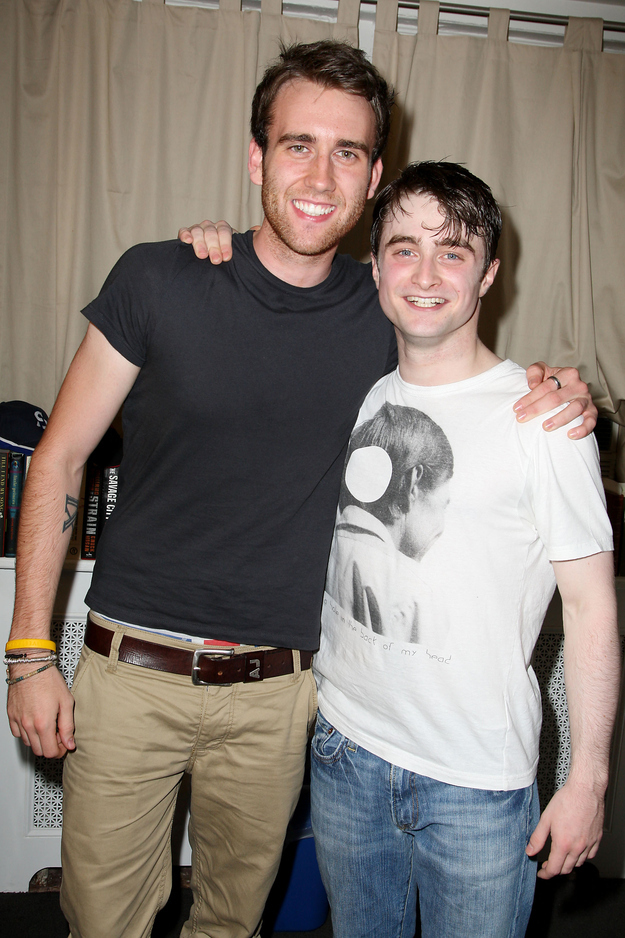 SEE MORE: Six Premier League managers who would be decent craic down the boozer… And the 14 we’d send to voicemail!