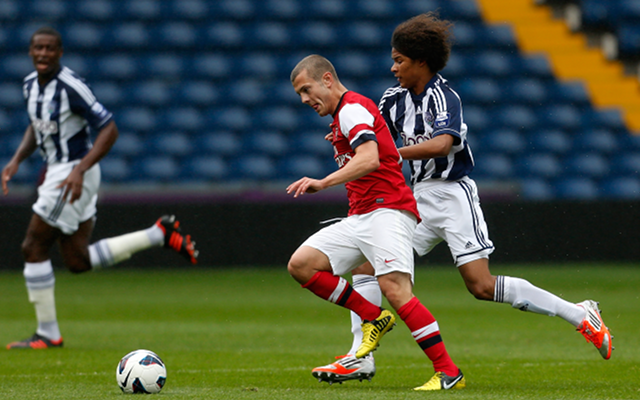 West Bromwich Albion have rejected an approach from Chelsea for teenage midfielder Isaiah Brown, according to Sky Sports.

The 16-year-old became the second youngest player to take the field in Premier League history last season when he made his debut against Wigan Athletic, and he has now emerged as a target for a number of top clubs.

Brown has been with Albion for the past three years, and has represented England at U16 and U17 level, but the Baggies will not let him go unless a suitable compensation package can be agreed.

A statement on West Brom’s official website read: “Albion have rejected an offer from Chelsea for academy product Isaiah Brown.

“Under Premier League rules the Baggies are due compensation from the London club for the 16-year-old midfielder, who has been at the Hawthorns for three years and had agreed to sign scholarship forms.”

“We have invested a lot of time and money in Isaiah’s development as a player and – as one of our most exciting Academy products in recent years – we had hoped to bring him through into our first team.

“But Chelsea have forced our hands and we are more than prepared for the matter to be decided by a tribunal if needs be.

“More importantly, it makes you question why these young players are joining bigger clubs when they are likely to gain more first-team opportunities in the Barclays Premier League at clubs similar to us.”