The players that the Stamford Bridge side should buy and sell this summer. 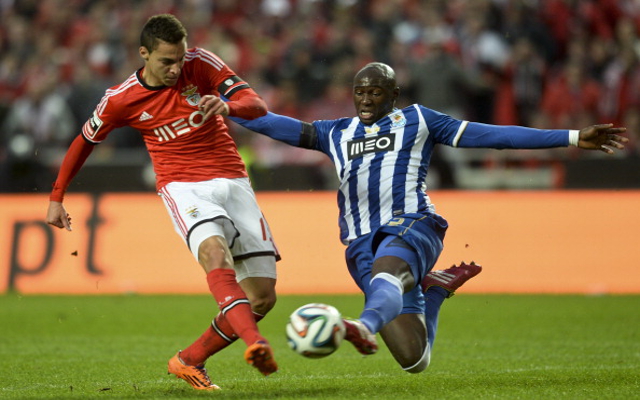 The giant Frenchman has become one of the world’s most sought after stars this year thanks to his strong performances with Porto. He has been linked with virtually everyone in the Premier League but Chelsea will be making a special effort to come out on top as they begin their search for someone to take over from where John Terry left off.

Quick, strong, and tactically astute; he would make the perfect replacement for the former skipper, but he wouldn’t come cheap.