How CaughtOffside thinks Manchester United will line up against Newcastle.

United have seen a slight upturn in their fortunes over the past week. After seeing of Aston Villa by a score of 4-1, they then held the European juggernaut that is Bayern Munich to a respectable 1-1 draw in the first leg of their Champions League tie. With one eye still on Europe next season, a win over the Magpies will not only do their credentials good, but their morale too.

No doubts between the sticks as the Spaniard goes from strength to strength. 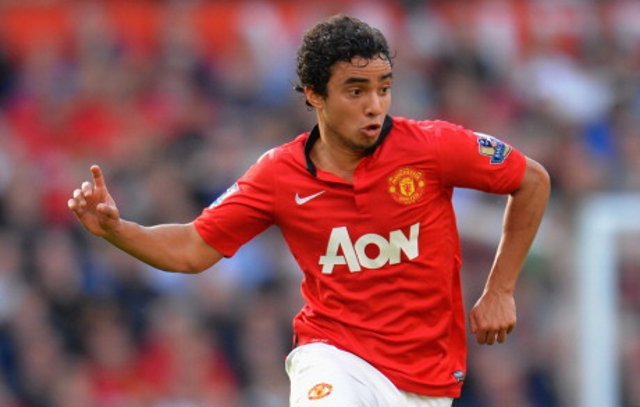 The young Brazilian has cemented himself as a regular starter in United’s back line and his charges down the right will be a welcome attacking threat. 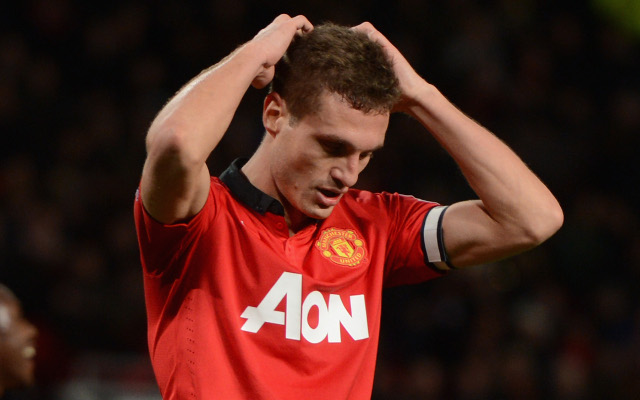 Scored against Bayern, he will be looking to make the run in his swan song before heading to Inter Milan. 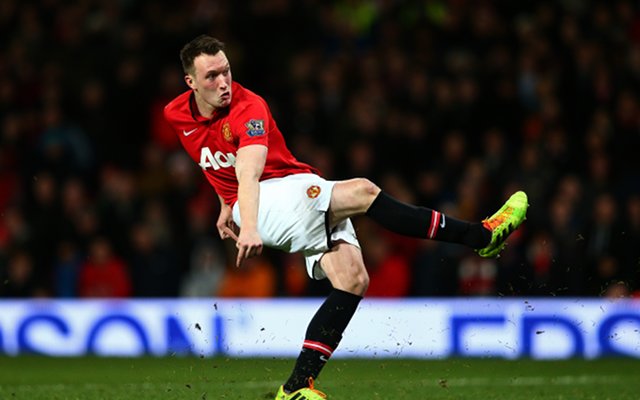 Performed admirably on the right against Bayern, but will return in a more familiar central role in place of Rio Ferdinand.

The Frenchman is in the shop window now and will be playing for his next move during the run in.