Tottenham player ratings from demolition of Sunderland at the Lane.

Powerless to stop Cattermole’s well-placed finish. Had little to do otherwise. Spurs must keep him in the summer.

Relatively untroubled and had a decent effort fly narrowly wide with Spurs 1-0 down.

Poor. Got in several promising positions but failed to deliver a final ball. Also gave away too many silly fouls. Perhaps he still has a soft spot for the Black Cats? 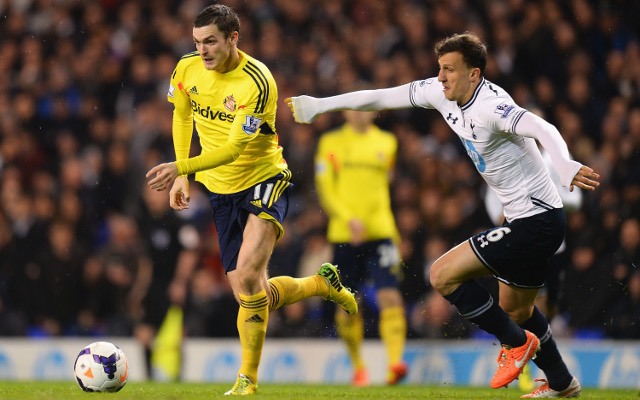 Wasn’t tested by Sunderland’s toothless attack. It’s good to see him get a sustained run in the team after so many injuries.