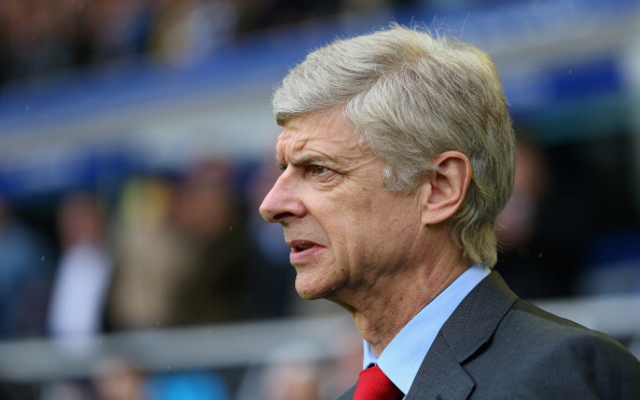 Premier League giants Arsenal are said to be interested in signing Lech Poznan’s attacking starlet Dawid Kownacki at the end of this season, according to reports in the Metro.

The north London club are understood to already be busy scouring the market across the Continent looking for potential new players to lure to the Emirates for next season, with head coach Arsene Wenger even revealing as much in his Friday pre-match press conference ahead of the Gunners’ Premier League showdown with West Bromwich Albion.

And now it is believed that one of those potential new signings could be Lech Poznan’s exciting young Poland Under-19 international, a player that Wenger has already sent his scouts over to Eastern Europe to run their eye over on several occasions already in this campaign with an eye to landing the striker when the summer transfer window does finally reopen for business.

Kownacki, 19, only broke into the Lech Poznan first team just before Christmas, however, in the intervening period the forward has already managed to register an impressive two goals and four assists in his eight Polish top-flight fixtures. 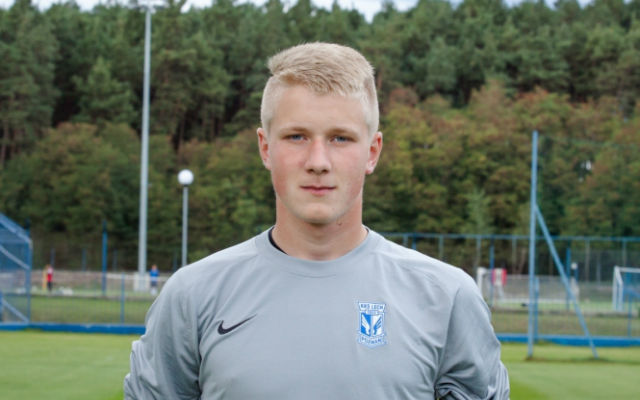