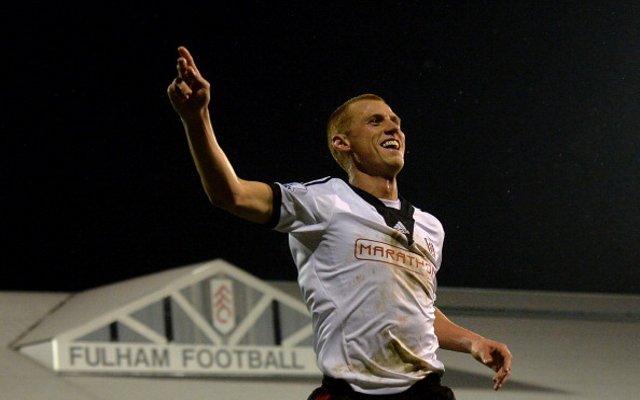 Fulham were relegated after conceding an extraordinary 85 goals in 38 matches, but the benefits of a decent playing squad and parachute payments should help them going forward.