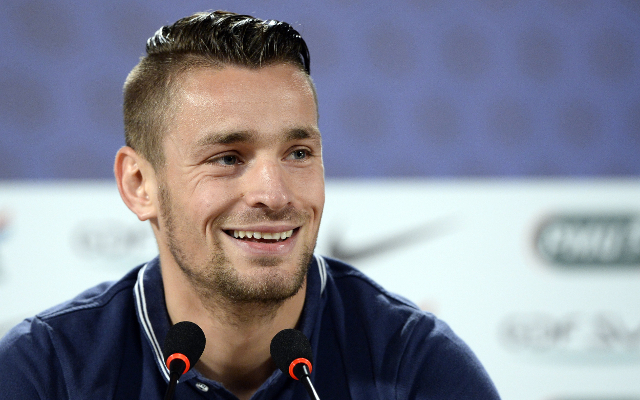 Emirates Stadium side look to replace one French international with another.

Arsenal are reportedly interested in signing Newcastle United star Mathieu Debuchy as a replacement for former first choice starter Bacary Sagna according to the Metro.

The 28 year old is currently ahead of the Man City man in Didier Deschamps 2014 World Cup set-up and could be tempted by a move from the Magpies to the Emirates Stadium outfit.

Bayern Munich, AS Roma and PSG are all said to be keen on the former Lille man who may feel the need to consider a move to a side that can offer him Champions League action.

Debuchy moved to St James’ Park in a £5.5m move back in January 2013 and has performed excellently for the north-east side and though Alan Pardew would be loathed to lose such a talented individual it’s clear that owner Mike Ashley has no qualms when it comes to selling off players of real value.

It would take an offer more than double that paid by Newcastle United for Arsenal to have any hope of landing the defensive wide-man but that’s an offer well worth making.