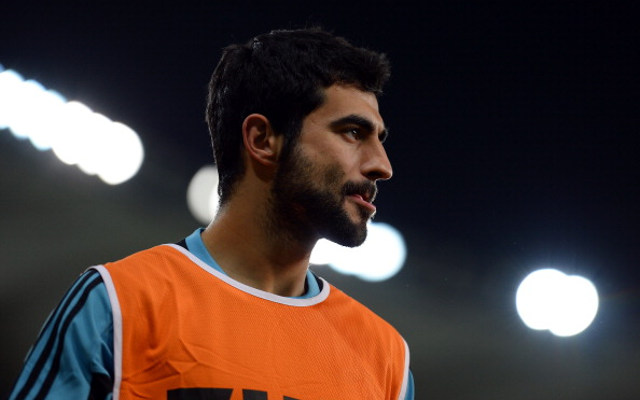 Manchester City are considering a summer move for Napoli defender Raul Albiol as they look to strengthen at the back, according to Fichajes.net.

The 28-year-old only joined the Italian side last summer after making a £9.4m move from Real Madrid, but his impressive performances in Serie A appear to have caught the eye of City manager Manuel Pellegrini.

The former Valencia man played under Pellegrini for his one season in charge at the Bernabeu in 2009/10, and may be tempted to do so again if he receives an offer from the Premier League champions.

City have been linked with a number of possible new signings in defence this summer after some uncertain performances in that area last season, with the likes of Martin Demichelis and Matija Nastasic looking unconvincing alongside Vincent Kompany.

Porto centre-back Eliaquim Mangala has also been touted as a top target for the club, though with the proposed deal seeming to move slowly, it may be that Pellegrini is now considering other options, with Albiol emerging as a strong candidate to come in.

Valued at roughly £10.5m, the Spaniard could be a cheaper alternative to some of City’s other targets, and has shown himself to be a reliable and consistent performer at the top level throughout his career.