Forgetting the issue of Mario Balotelli, how can Rodgers change Liverpool’s fortunes before it’s too late?

Hopes were high for Liverpool this season, but their poor start has continued to the point that they are on the verge of throwing the season away before the start of November. Here are five things that Rodgers can do to turn the Reds’ fortunes round before it’s too late.

Daniel Sturridge’s absence has been directly blamed for almost all of Liverpool’s problems this year, and he will certainly make a huge difference when he returns. Rodgers must resist the temptation to play the Englishman too often at first, and risk him breaking down again. 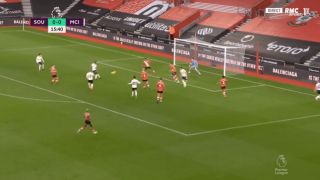 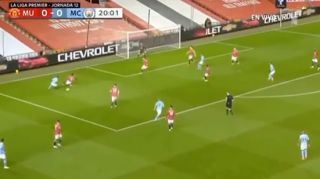