You’d wager City’s squad is more than most country’s GDPs.

Manchester City are in the headlines again as they reportedly look to sign highly regarded Everton starlet Ross Barkley.

With the figure the Toffees are reportedly requesting to be as high as £45 million, just how would this affect the cost of City’s already incredibly expensive squad?

All figures taken from Transfermarkt.com

We break down the cost of the entire City squad below and see just how much Barkley’s incredibly large transfer fee would impact the overall cost of their world class squad. 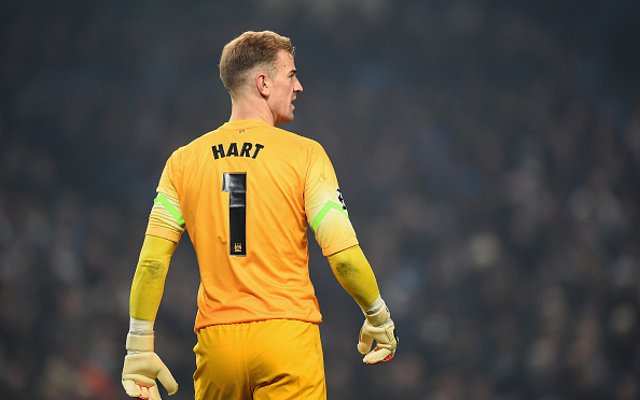 Bought in 2006 from Shrewsbury Town for nothing short of an absolute bargain.

City’s summer signing from Malaga but has hardly managed a game as he competes with Hart for a starting role.

It’s may come as a shock to everyone that Wright is still in the game with the former Arsenal keeper acting as City’s third choice.