Arsenal made their first transfer of the January transfer window on Wednesday, signing 17-year-old Krystian Bielik from Legia Warsaw.

With manager Arsene Wenger’s reputation for favouring youth this might not be the first young player to come in to the club this month. Here are five others who could sign… 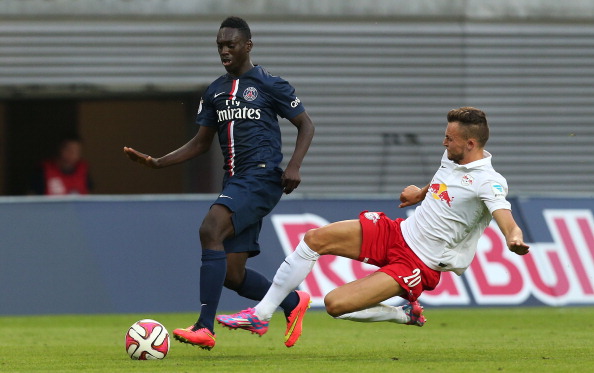 After finding himself unable to break in to the first team at the Ligue 1 champions, Augustin is looking for a move. The forward’s contract ends in the summer, so could be cheap should the Gunners pounce. ESPN have linked him to the Gunners.