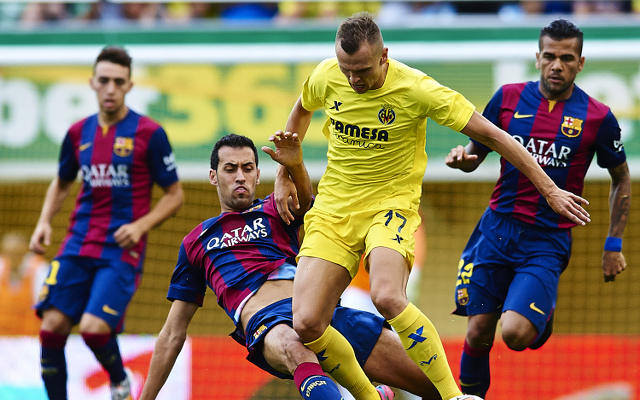 The Real Madrid- owned winger has been in impressive form this season with La Liga surprise package Villarreal.

Cheryshev has worked his way through the youth ranks at the Bernabéu since the age of 10 and Russia’s national team since Under-15 level. After getting his chance in Real Madrid Castilla in 2009, loan moves to Sevilla and now Villarreal have followed.

While he doesn’t seem to be getting a fair chance at Real Madrid, with the embarrassment of riches Carlo Ancelotti has available to him it is entirely plausible that any of Europe’s top table, including Chelsea, could take a chance on him.